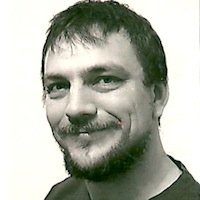 As an architect and designer Karl W. Grosse is interested in mobile and immobile architecture. In his Master’s thesis, he analysed the different ways in which basic human needs are satisfied in both nomadic and settled peoples. He researched the importance of ties and access to transportation, supply, disposal and social systems; his means was self-experimentation, in mobile housing.

Ultimately, he is seeking to answer this question: what practical starting points does thinking about the kitchen of the future provide so as to direct one’s own everyday actions towards the problems of the Anthropocene and to explore the freedom for manoeuvre oneself?