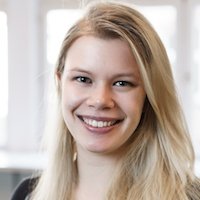 Lisa Grützmacher was a Germany Scholarship holder and is working on the project »Anthropocene«. She has been studying Psychology since 2012, with a particular focus on social and clinical psychology and practical philosophy. She is committed to raising awareness for the exploitation of the tar sands in Canada and during the summer works in a marine biological research centre in British Columbia, Canada. Currently, she is involved in the production of a German documentary film.