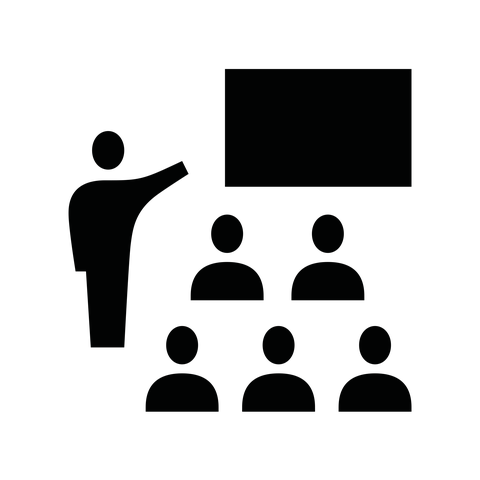 Hardly any other scientist of his time can rival Hermann von Helmholtz (1821–1894) in terms of the new fields he opened up to scientific thought. At the same time, his own work impressively demonstrates how closely related theoretical insights and practical solutions to life’s problems can be.

The body of Helmholtz’s work, in the many forms it takes, appears to be based upon, and shaped by, the firm conviction that human forms of knowledge, both scientific and artistic, stem from a common source that is not far removed from this world but very much guided by life.

In exemplary public lectures, Helmholtz gave a wide audience an understanding of his insights and discoveries. The Helmholtz Lectures series at the Humboldt-Universität zu Berlin follow the model provided by Helmholtz as a scientist and a communicator of science. Two or three lectures are given per semester by outstanding figures on topics of cross-disciplinary relevance.

The lectures are aimed at interested members of the public and not at an audience of experts even if they, true to Helmholtz’s style, deal with important new ideas, developments and perspectives in detail and on a fundamental level. 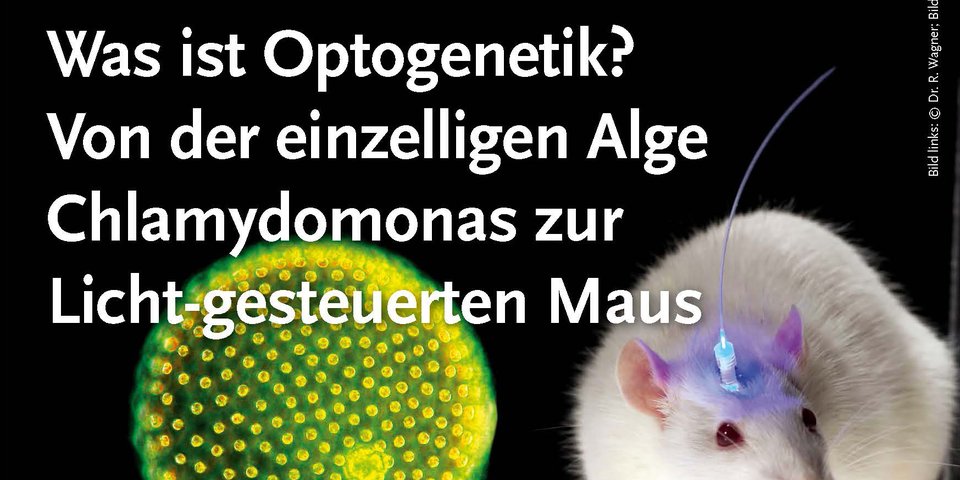 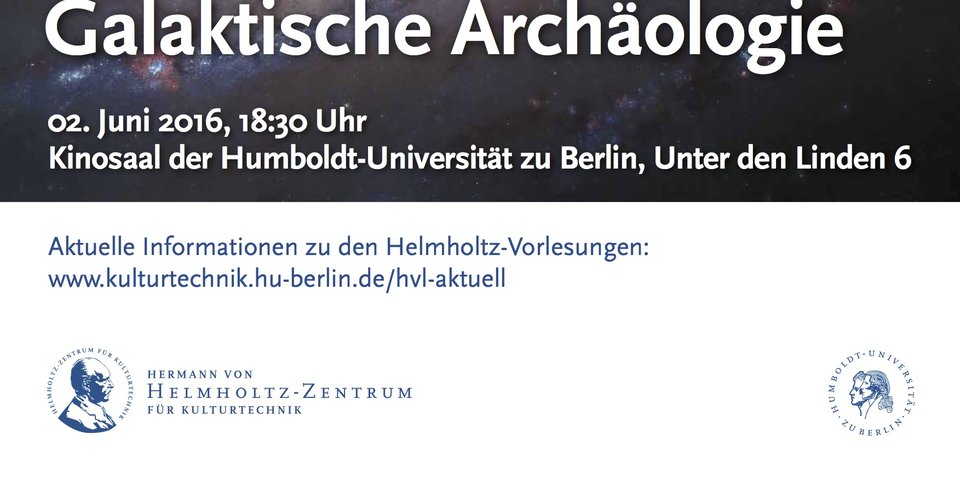 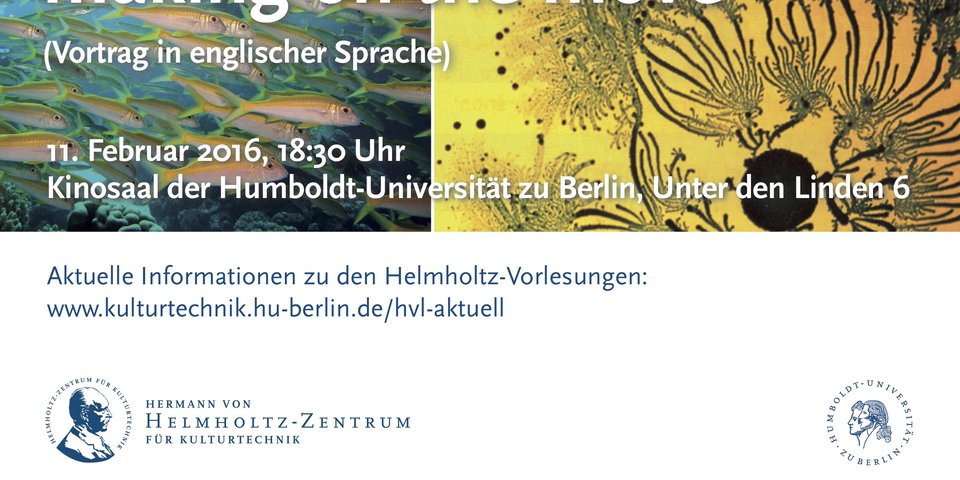 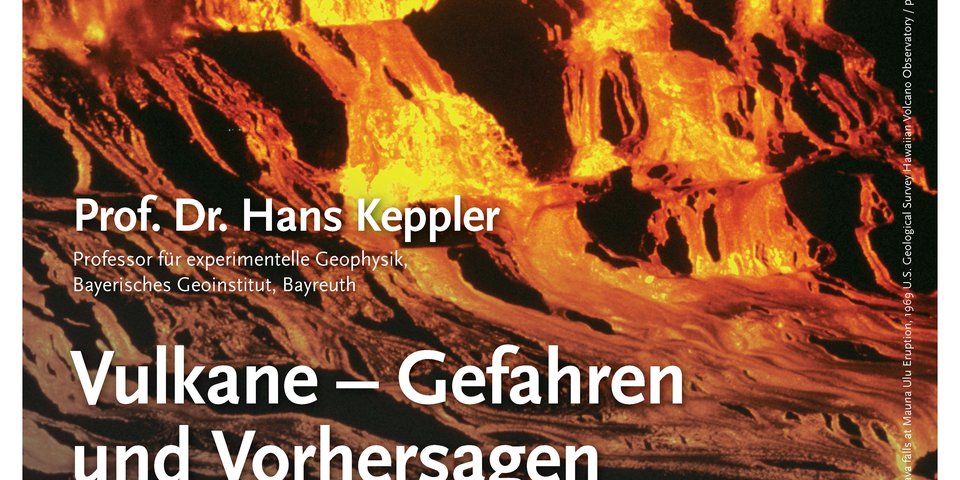 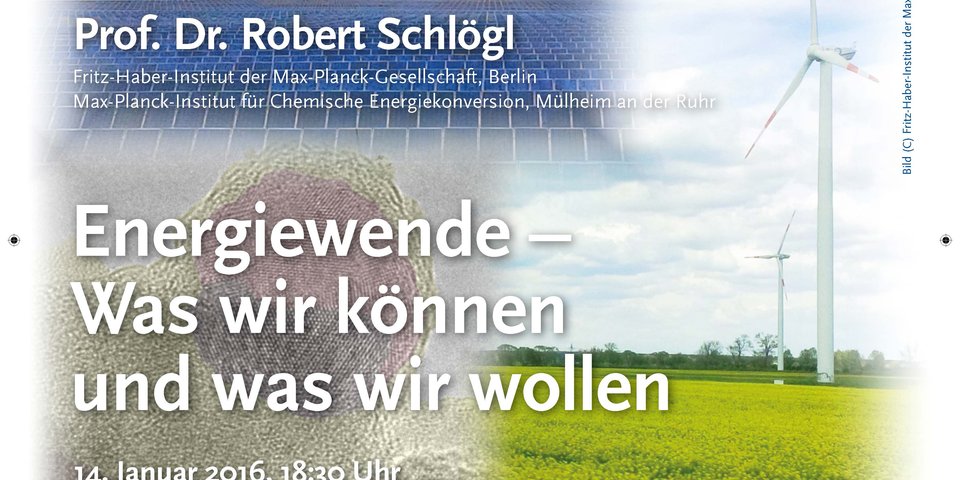