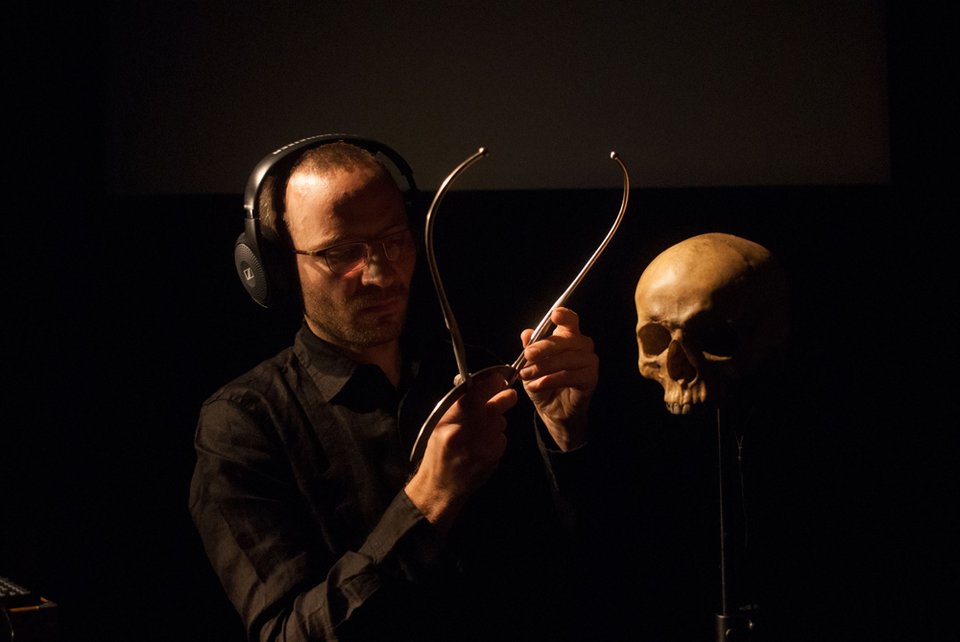 A skull forms the center of this lecture-performance. Biographical stories revolve around it, leading from Germany to Tanzania, from colonial history to the present. Historical documents and sound files connect a bizarre odyssey through science, politics and theatre.

Thousands of human skulls from all over the world are lying in the basements of German universities and museums. Many of them stem from the former colonies. Most of these skulls were unjustly taken from already buried bodies or from the corpses of killed "insurgents". These skulls were brought to Germany as trophies. In institutes of anthropology, scientists researched and examined the skulls in order to substantiate theories of race. With Rudolf von Virchow and Felix von Luschan, Berlin became the center of the skull collectors. 100 years later, more and more demands are being made for the respectful handling of these skulls and their restitution to their descendants. Universities and museums are slowly starting to look into their basements and at this dark chapter in their history. The first restitution of skulls to the Herero and Nama people in Namibia in 2011 turned into a diplomatic disaster. Research into the origins of the skulls is costly and complicated. Rarely can a skull be linked to a specific individual and questions remain as to whether research on the skulls is indeed a second debasement of these human remains.

14.40 € regular, 10 € reduced at the box office and bookable (plus advance booking fee) via Reservix

Schädel X is a production by Flinn Works, the performances are funded by the Rusch-Stiftung, in cooperation with the Tieranatomisches Theater at the Humboldt-Universität. The event is part of the exhibition The Dead, as far as [    ] can remember (TA T, November 9, 2018 – January 19, 2019) and part of the programme of the Humboldt-Universität zu Berlin during the Berlin Science Week. Schädel X was produced in 2016, in coproduction with Sophiensæle Berlin, funded by the Senatsverwaltung für Kultur und Europa, the Fonds Darstellende Künste e. V., the Hessisches Ministerium für Wissenschaft und Kunst and the cultural affairs office of the city Kassel and was already presented at TA T in 2017. 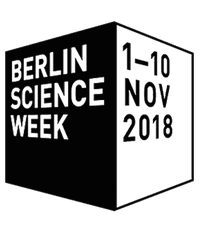