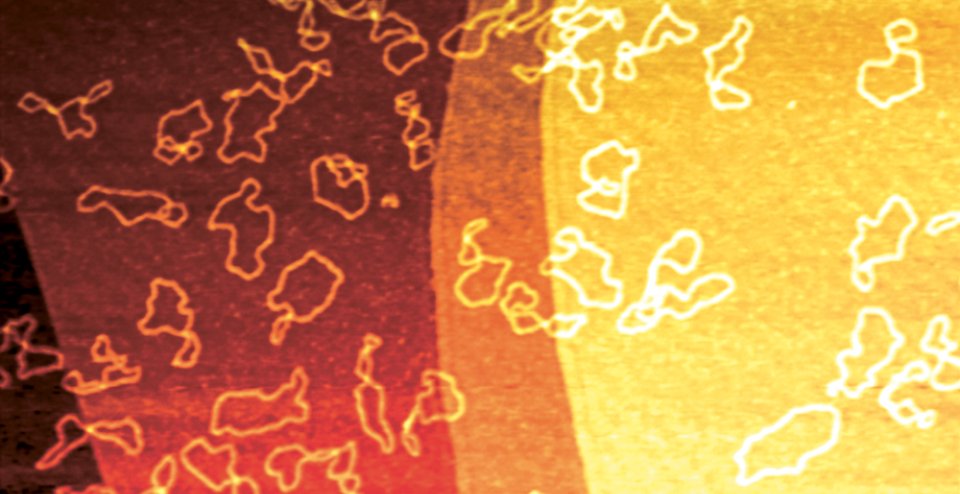 Science of Structures and 3-D Code

For some time, modern imaging techniques have made possible an animated journey through heterogeneous structural levels; this has now moved into the area of direct observation. After the long 20th century with its grand structural revolutions and formalisation in the areas of engineering and natural sciences, the structuralism of the humanities, the informational structures of data processing, electronics and genetics as well as the exploration of nano worlds, structures and, as a consequence of the new concepts of active matter – dynamic material structures in particular – have gained a significance that goes far beyond the imaginations of classical structural thinking. This leads to a new understanding of the multi-dimensional code of materials. Disciplinary and interdisciplinary experiments and studies on active matter as as well as the code-materials dualism still to be explored are currently available for establishing a new structural science as a field within the humanities and science of materials. The priority project connects future-oriented research with historical perspectives in order to lay down criteria for linking various disciplines under the sign of dynamic structures or of the code-materials dualism and thus setting up the outlines of a new structural science.

In the video “Powers of Ten” (1968), C. and R. Eames optically zoomed through cosmic and microcosmic dimensions by powers of ten. With new imaging technologies, this range has long been shifted into the realm of direct observation, by means of heterogeneous and hierarchical structural levels. The long 20th century left us with major structural revolutions and formalizations in engineering and the natural sciences; structuralism in the humanities; computer-science structures of data processing, electronics, and genetics; and the discovery of the world of nanostructures. These structures have achieved a level of significance that goes far beyond the dimensions of classical structuralism; they can now be used to establish an interdisciplinary and a new disciplinary context. This project will connect future-oriented research with historical perspectives and will establish criteria for new connections between different disciplines under the rubric of structures.