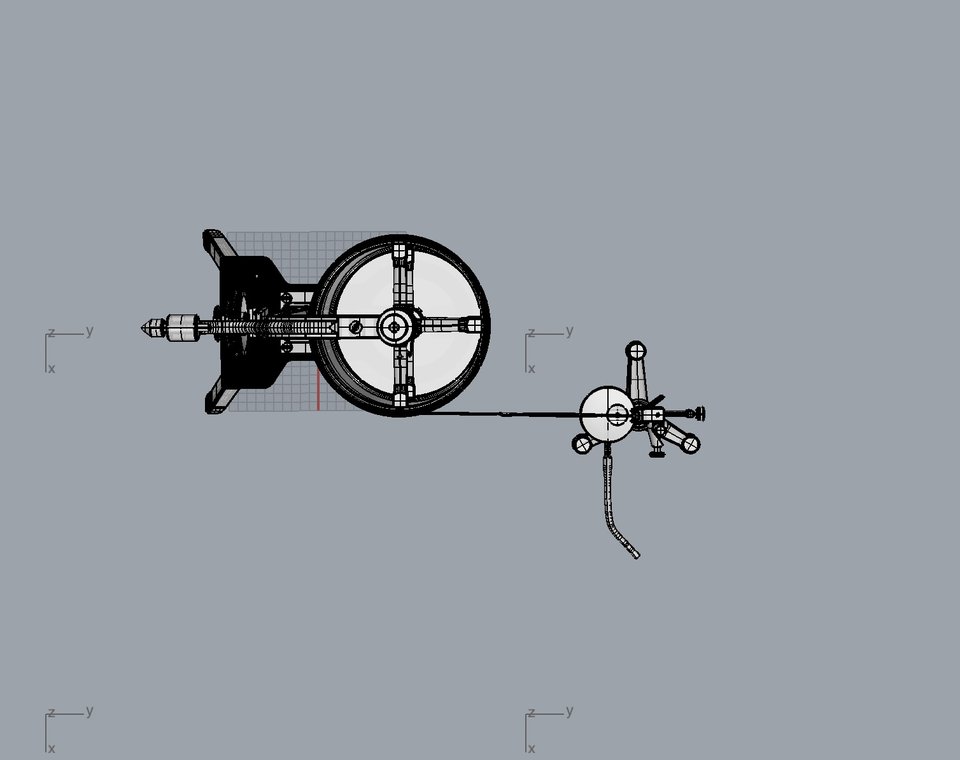 In 2019, the Humboldt-Universität will put into operation the Object Lab, an innovative research facility to examine a wide variety of collections and material things in an interdisciplinary and applied manner. At the Tieranatomisches Theater visitors can already take a first look at this project and watch the scientists and artists of the Cluster of Excellence »Image Knowledge Gestaltung« at work as well as get in touch with them. From October, the Temporary Object Lab team will publicly research objects from the collections of the Humboldt-Universität zu Berlin and the Museum für Naturkunde.

Do rocks and minerals represent ‘fossil arguments’ for the creation of the earth? In the so-called basalt conflict, comparable to the Copernican revolution, scholars of the Goethe era debated this question. Today, the historian Angela Strauß explores the mineral and rock collection of the physician and mineralogist Carl Wilhelm Nose (1753-1835) from the mineralogical-petrographic collection of the Museum für Naturkunde.

The so-called fact-finding diagnostics between the two World Wars: Psychologists, criminologists and lawyers negotiated to which extent evaluations of testimonies and interrogation statements were technically feasible and therefore objectifiable – the decision between lie and truth in the end. Because the mechanization of the statements goes hand in hand with the loss of the meaning of human decision makers, like that of the judge, in a criminal proceeding. In the Temporary Object Lab, the media scientist Sebastian Döring builds up historical experiments that critically examine fact-finding diagnostics.

The artist Oliver Thie uses drawing practices to enter into dialogue with things. He deeply analyses stones from the collection of the Museum für Naturkunde in order to juxtapose them visually with the collector's historical finding reports. By using materials that were also used for the ‘self-writing’ machines to diagnose facts, he attempts to link the perspectives and projects of the scientists through media techniques.

In the tradition of cultural technology research in the Hermann von Helmholtz Center for Cultural Techniques, the scientific staff in the Temporary Object Lab tries to create awareness for the problems and gaps with the translation between perception and projection. In addition to the project work, accompanying lectures and seminars, the Temporary Object Lab will host further events such as workshops and public restorations. 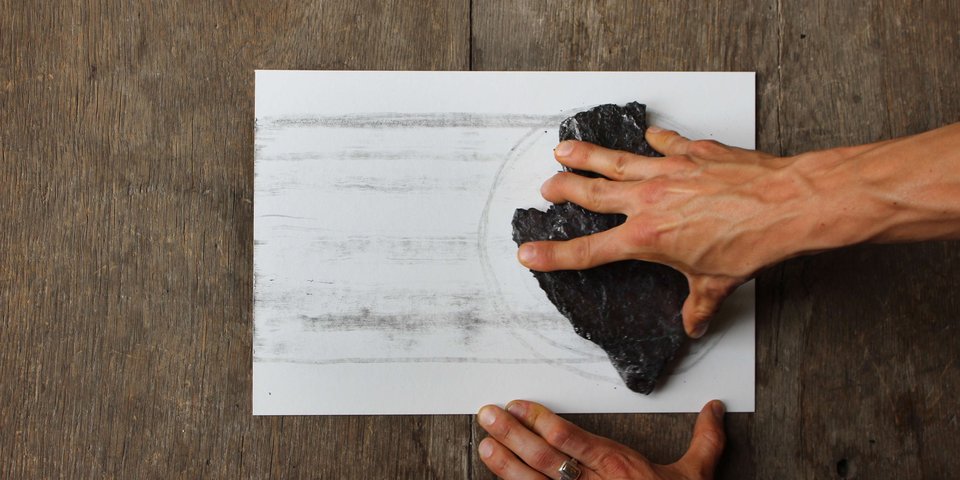 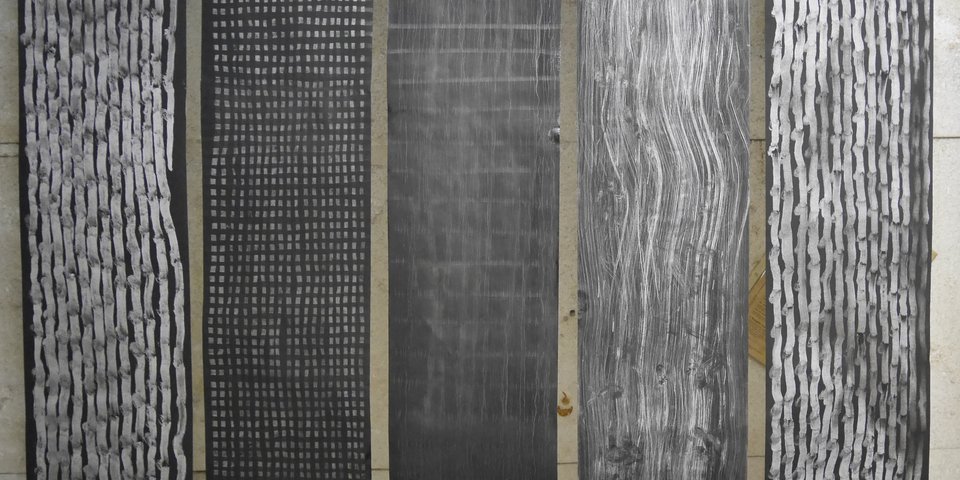 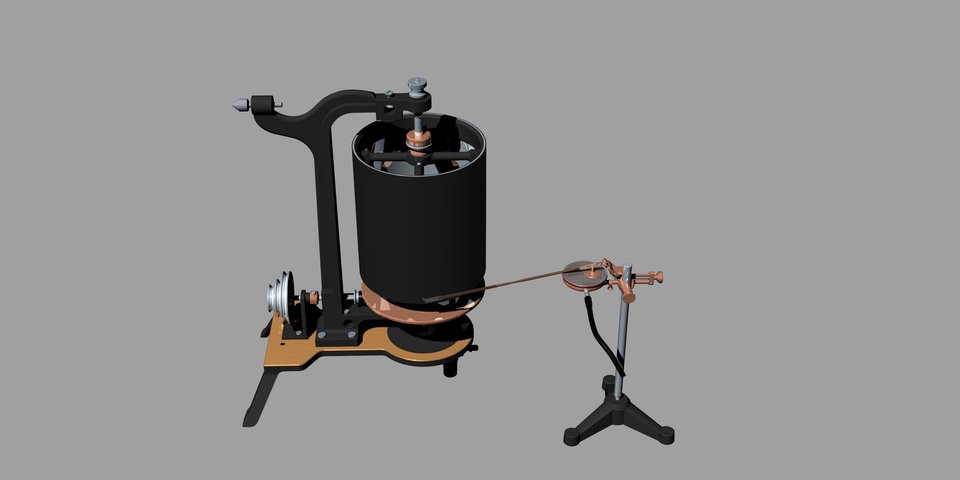