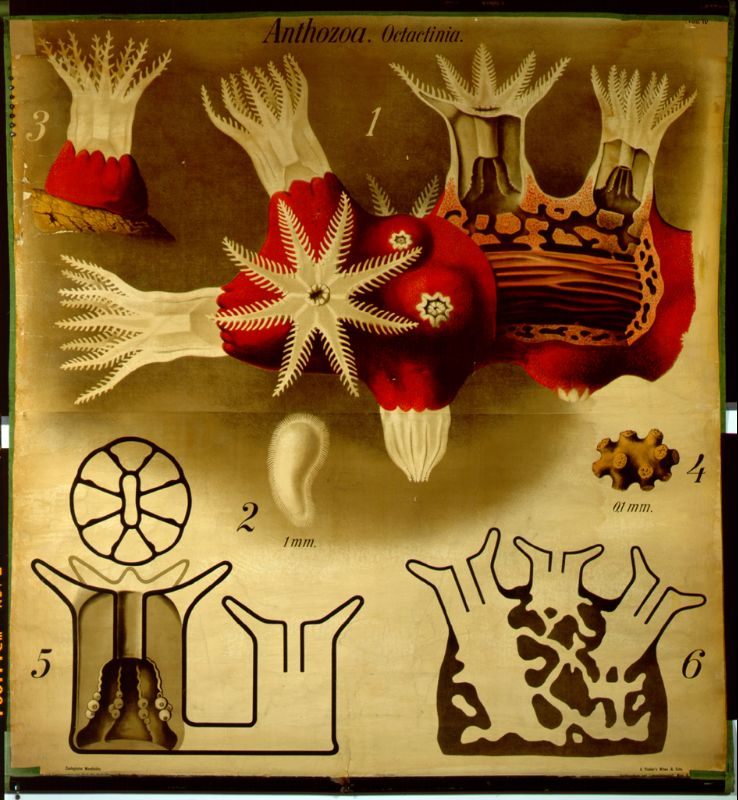 Long before PowerPoint became ubiquitous in lectures, large illustrated wall charts  demonstrated the morphology and anatomy of the animal world. Tardigrades, cephalopods and the like were presented with artistic and scientific precision, sometimes in soft pastels, sometimes in contrasting colours. Zoology in Pictures at the Tieranatomisches Theater shows 19th and 20th century zoological wall charts. Used in high schools and universities alike, the zoological wall charts reveal specific biological and artistic perspectives on animal anatomy and morphology in the mirror of the respective period. Also, wall charts in zoology show how science and art meet, as they are a product of researchers and designers collaborating closely. The exhibition does not only shed light on animal bodies, their development and classifications, but also the artistic techniques applied, such as lithography, ink and pencil drawings.

The chronology of wall charts in zoology illustrates how the type and presentation of the wall charts have changed over the course of time. In the 19th century the animals were shown in their natural habitats, anatomical correlations were portrayed in rich detail. The 20th century on the other hand increasingly relied on schematic representation of the objects reduced to their essentials. Contemporary historical connections and comparisons can also be made by juxtaposing zoological wall charts from the Humboldt-Universität in East Berlin and the Freie Universität in West Berlin after the Second World War.

Zoological wall charts were either purchased from commercial suppliers or produced as unique works at Berlin's zoological institutes and they were met with great interest in their respective periods. Today they are coveted collectors' items, some of which fetch high market prices. For over 150 years they have been an excellent zoological-didactic instrument, which cannot be replaced by digital media.

Curator
This exhibition has been curated by Prof. Dr. Gerhard Scholtz, Professor for Comparative Zoology at the Institute for Biology at the Humboldt-Universität. 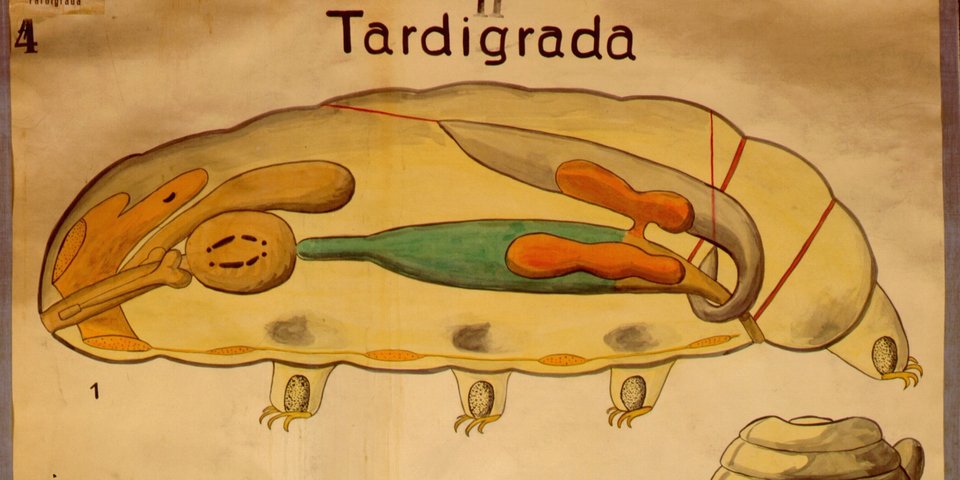 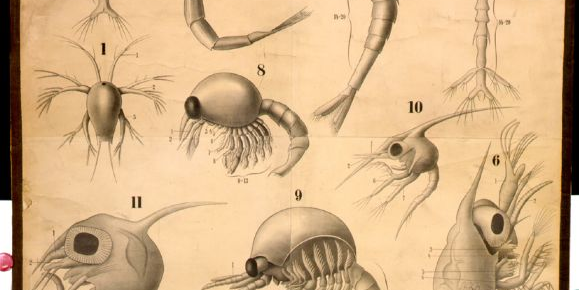